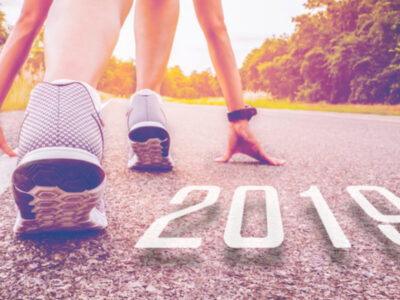 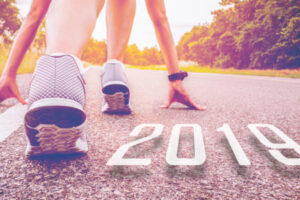 During the last week of 2019, I made a list of things to let go of – unworn clothes, habits that don’t serve me (watching TV while playing games on my cell phone – not really interested in either activity), excuses for not exercising, etc.  A friend of mine told me she was actively seeking any resentments hanging out that she hadn’t noticed before.

Hmmmm. I was sure I had no resentments, being scrupulous about not resenting. Life wasn’t about to let me get away with that. Very clever, Life! Using a combination of being physically tired, and with a friend with whom I’ve had many conversations about sexism, and another casual sexist remark, I blew up. And out of my mouth poured an old anguish – a boss, who I had really liked, telling me in no uncertain terms that I would either be fired or go to bed with him. He was married with 4 children older than I. I quit in a torrent of tears – scared, angry, hurt, betrayed.  WHEW!  I let that go, into the past. I wonder what else is buried in my subconscious? Whatever is there, I’m ready for it.

Maybe life is about letting go – in general – of what is no longer current, beloved or useful. A constant state of shedding the “Not Me,” and evolving the Real Me underneath the crap I’ve believed … crap about myself, about people I don’t like, as well as crap about people I DO like. 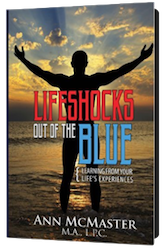 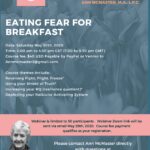 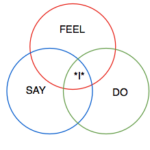 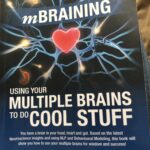